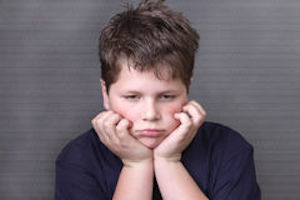 Make a comment and enter for a chance to win a free copy of the new printing of Confident Parents, Remarkable Kids.