Q. My 6 yr. old son is worrying me to death. He seems to wake up in the morning with a wish to hurt as many things as he can – including me and sister. He has even screamed at his grandparents. If anyone so much as looks at him funny or tells him to do anything, he starts to punch and yell. I have tried everything. Time outs and putting him is his room only seem to wind him up more. If I tell him he can’t watch a program unless he can stay calm for an hour, he screams at me. I’ve gotten to the point where I’m afraid I’m letting him get away with it because I don’t have the strength to fight him anymore. Help. 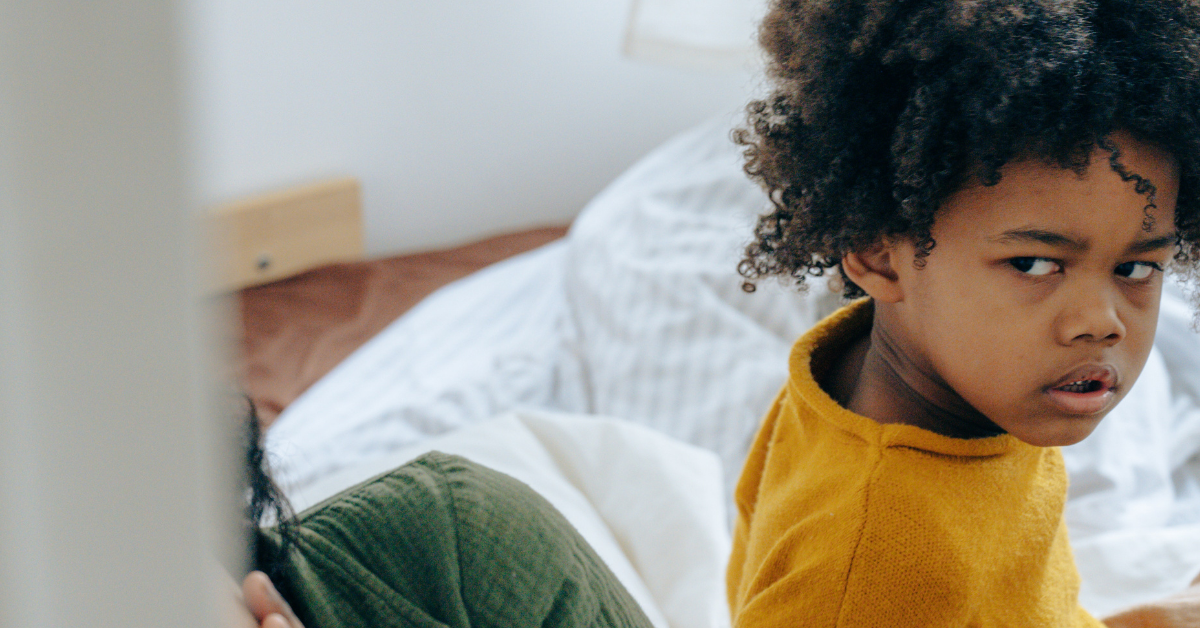 A. Let’s first think about what might be going on from your son’s point of view:

Before connection can be made, it is important to see the world as he might. That means getting out of your own head with your fears and expectations. You do not have to agree with him, just be able to see that, given who he is and what he experiences, he hurts, he feels angry, alone, misunderstood, powerless. This is true empathy, no “buts” about it. Only compassion will get you to connection.

The day I looked at my daughter’s angry face, that bottom lip sticking out and those angry words coming out of her mouth, as I had every weekday for over a year—and thought for the first time she’s miserable instead of she’s out to get me, she’s doing this on purpose, she wants to ruin my life—our relationship changed forever. Everything switched from what she was doing to me, to how could I help her. My mindset switched 180° and our relationship changed forever. 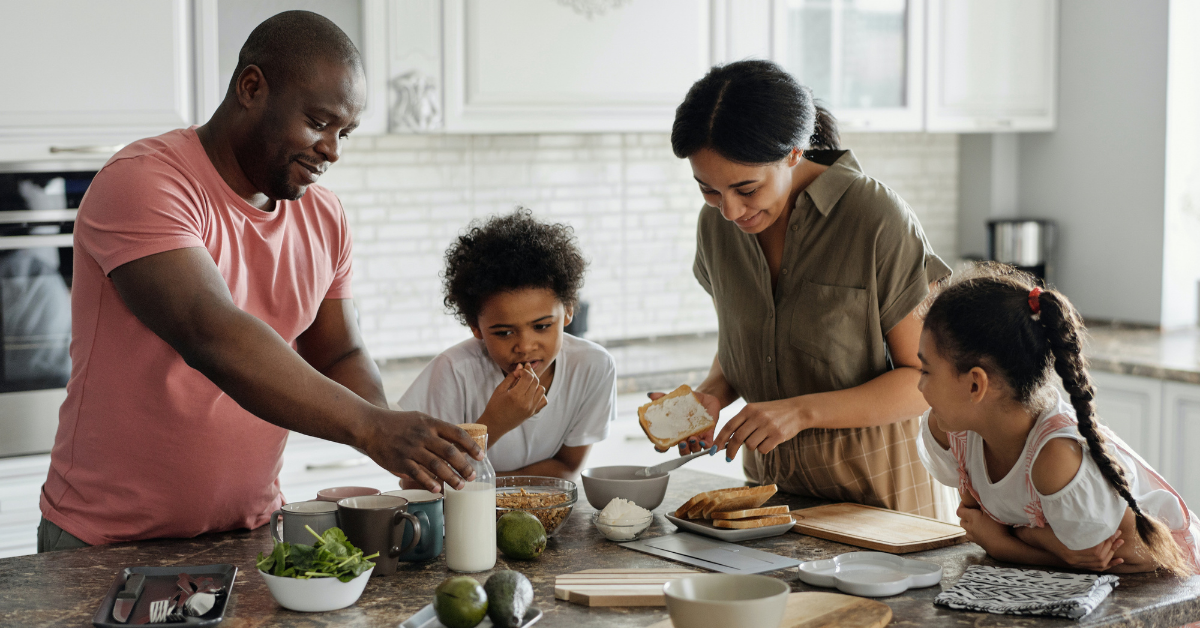 Aggressive behavior in children can turn violent. It can result in physical and emotional harm to others. It can lead to bullying. They can become mean, bossy, and threatening. They can push others out of their way to get what they want. Of course, you fear all this every time you see your son hit, shove, or kick. Your fears are natural—but not helpful to your child.

What you fear keeps you floating around in the future catastrophizing the worst and out of the present moment where your son needs you. Fear ironically leads you to aggression yourself. All those coercive, controlling manipulations intended to stop his fight are modeling just what you don’t want to see in him. The old self-fulfilling prophesy. Fearing future violence leads any conscientious parent to whatever means can be drummed up. These come automatically at lightening speed from your own experiences when you were a child. They don’t work because these attempts at correction are in effect trying to bottle up a tornado.

It is likely that your son was born with an aggressive, determined, forceful temperament. Nothing wrong with that. These are the characteristics necessary for strong leaders. Being a boy with this temperament, he is naturally impulsive. This means he is a force hard to manage as a young child. How you do the managing makes all the difference. You can give him all the be kind, be gentle, hands are not for hitting advise you can muster, but that means you are not seeing him. He can’t do that, so he takes in, I’m not doing it right, I can’t do that, I must be bad. That makes him angry.

For a young boy with this temperament who is stressed, his impulses always get the better of him. With understanding of who he is, he will gradually gain control of those impulses. But when he believes he is bad and can’t be who you want him to be, his temperament is likely to go the negative route.

I suggest you reframe how you see him. When you think aggressive it leads you immediately to violent. That leads you to worry and fear which provokes your own aggressive reactions. Instead try replacing aggressive and violent with determined, forceful, justice-seeking, perseverant. Then try to get into his head and see what he must be feeling, what he might be angry about. Address that and as he feels gotten, his behavior will shift.

And give him the outlets he needs. Work with his nature instead of against it. Give him appropriate opportunities to hit, kick, punch, run, jump, climb. Feed and support his temperament rather than trying to overpower it. Acknowledge his anger even when you don’t know how to help. All he needs, all any of us need, is your understanding.