If you’re thinking about making changes in your relationships with your children, here is an inspirational story from a parent in Australia to get you jump-started. As you can see, it often takes time and effort to get to a truly connected relationship. The work you put in is an investment: in your children’s futures, in your long term relationships, and in your own personal growth—nothing is more worth it. 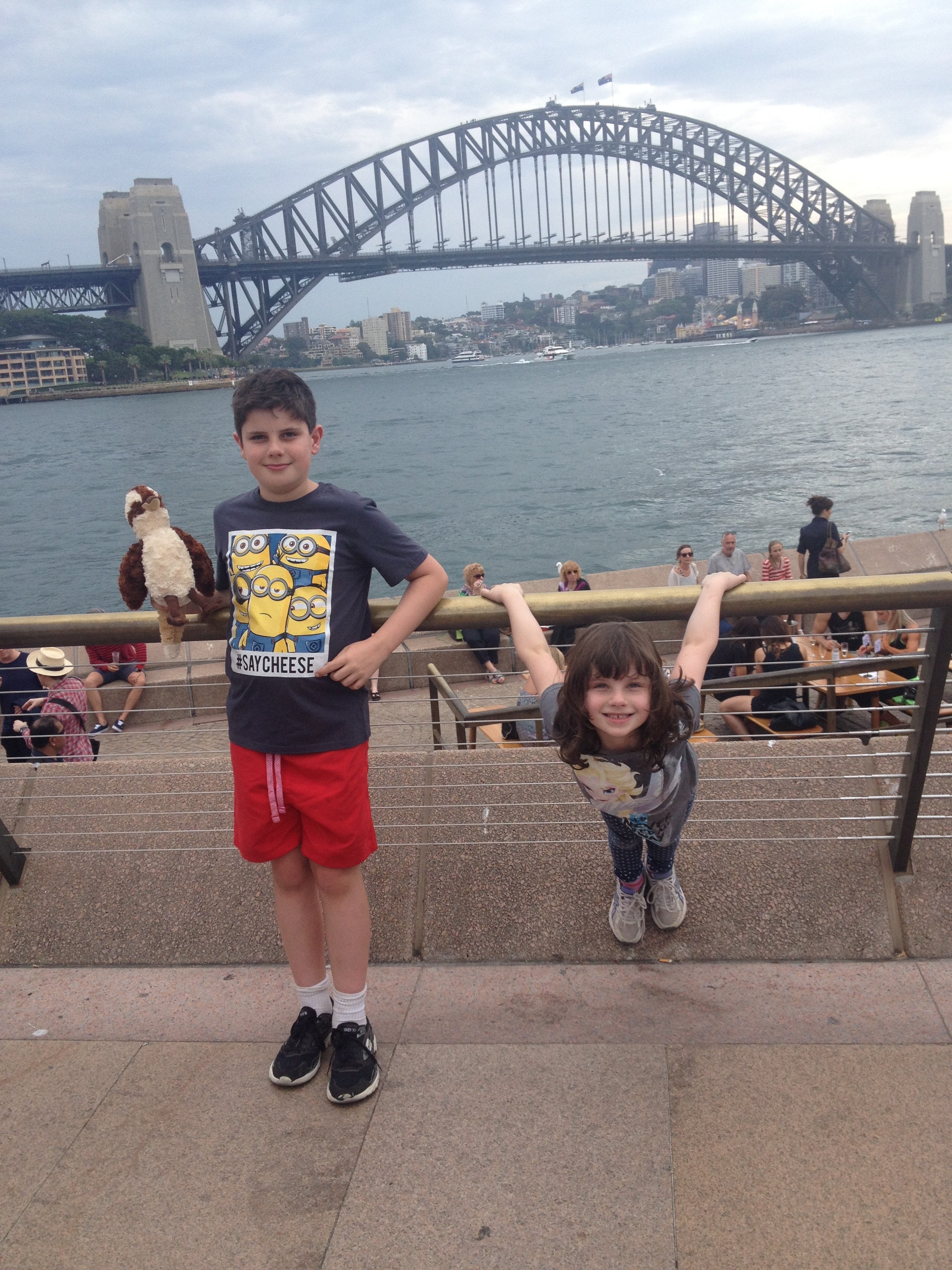 “I’m nearly two years down the track in being a Connective Parent! I love realising how far I’ve come with it, whilst also acknowledging I’ve got some way to go yet before I would consider myself a “competent” connective parent. I totally agree with you that it’s like learning a complete new language, way of thinking, way of being really… I love the dimmer switch idea; it’s getting brighter and brighter all the time, slowly but surely… with work!! I wanted to share with you what happened this morning.

Over the last 24 hours, my 10 year old son has been going on about not wanting to go to camp. He says he doesn’t feel comfortable away from us, away from home, and eating when he wants to eat. I’m sure a lot is the uncertainty of a new place. He was anxious about the camp forms and has been rather obsessed for the last 24 hours.

All the time I was validating, acknowledging how he felt, trying to relay stories of when I used to feel uncomfortable in similar situations. AND I was throwing my “concerns” into the mix as well, ie. “there are lots of things we don’t feel like doing, but are so much better off for doing them, because of life experience, etc. “We feel a lot better about ourselves when we do things we don’t feel like doing, but that make us feel good about ourselves”, etc.

The Switch in Perception

At this point my button was primed for getting pushed majorly, so I reframed my brewing assumptions to, “he’s having a problem, not being a problem”. So I said, “I can see you’re having a really hard time with this camp thing, its been bothering you a lot”.

In a bit, he started getting dressed for school (yay!) and said to me, “It feels like you’re just trying to convince me to go to camp”. I validated and acknowledged that he felt that way. And then as we were walking out the door to go to school he said, “Ok I’ll go to camp!” And I said, “I think that’s a great decision!” and he said, “ It felt like you were just trying to convince me to go and that’s why I was saying I wasn’t going.”

I realised that I didn’t need to throw my agenda in there at all, but instead I only needed to let him vent and go through this process for his own decision making—just let this process of “being there, acknowledging, validating” etc. be enough and trust that he would come out with a successful result. He knew all that stuff I was trying to tell him and didn’t need me harping on it. He just needed to be heard and understood. Instead I was totally attached to the outcome and my fears were coming into play – that he was going to be one of those kids who copped out of everything and wouldn’t leave his Mum’s side, etc.

I realised I’ve got a bit more work to do on not being so attached to outcomes and trusting that he wants to be successful. I need to trust his internal processes, and by simply being his rock—just being there, listening, validating, acknowledging—he will come to the successful conclusion himself, and sometimes that conclusion might not be what I first wanted for him. He didn’t want to be persuaded to go to camp, he wanted to make the choice himself.

I had an epiphany with my Connective Parenting the other day. I feel like I had been doing OK, had changed a lot, but I knew I was missing something. I thought with more work, more reading etc. it will come. It felt like I was trying to break through this rubbery membrane, and every time I’d come back at it from a different angle and have a go, but would bounce back, not able to penetrate. I was afraid I might not ever get there. Then the other day I totally shocked myself. I actually penetrated this “invisible” membrane and I was on the other side! It was like everything just clicked into place. All of a sudden everything just lined up for me.

I had began thinking more about what my kids are receiving across “the gap” and “putting myself in their shoes”, but this time I actually got into “being them” and thinking, “what would I like to receive at this moment”.

It was like someone flicked the switched and I could see it all. Everything all of a sudden made complete sense. I guess that’s true empathy and connection. And honestly the change in my kids because of this realisation was almost immediate. That day. It was incredible. It seriously blew me away. It seems simple enough but I guess all the hard work leading up to it formed the foundation that was needed to get there. I’m really thrilled.”

1 thought on “A Connected Relationship with Your Kids”